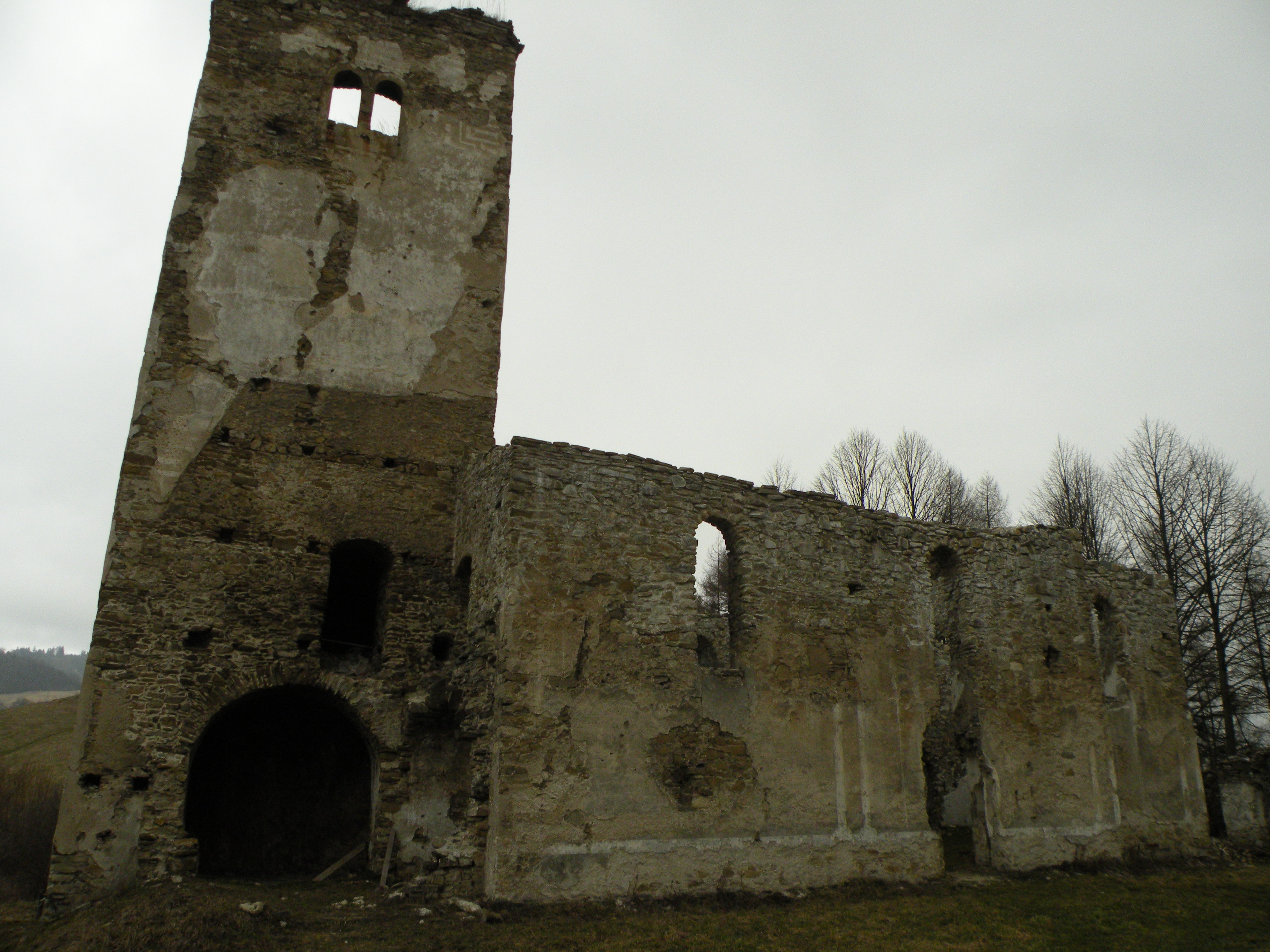 In the village called Sedliacka Dubová (cataloged the prettiest of Orava in 2013), near the castle of Orava, there are ruins of a church that was very nice but with time and history became ruins. It is not known exactly when it was built but was done in 1397. 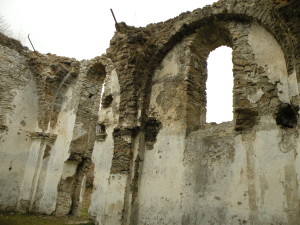 It is dedicated to Saint Cosmus and Damian.

In the 16th century the church beside there was the school in which cure was teaching writing, grammar, Slovak, Hungarian language and history of religion lessons.

At the beggining the church was catholic, but when count Thurzo imposed Protestantism, the church became a protestant church.

In 1625 threatened collapse so was reconstructed that year and a temple constructed of stone and wood church individually was mentioned. 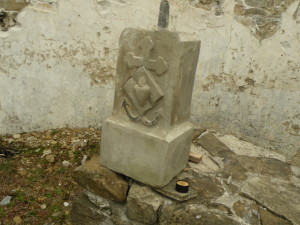 Because of the religious conflicts village was destroyed by the polish armies emperor from 1672 to 1683. 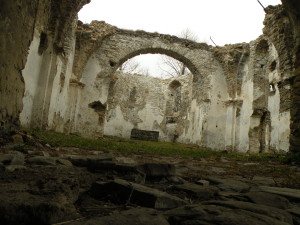 And finally in 1735 the ruins of the church were completely destroyed by the people and they made ​​it back in baroque style.

Between 1880-1886 in the village was built other temple and other neogothic. This church was abandoned. Wind, cold, water and all the adversity they had done as it was until the early 21st century, but from 2000 a few volunteers decided to take care the church, cleaning and restoring a little bit. 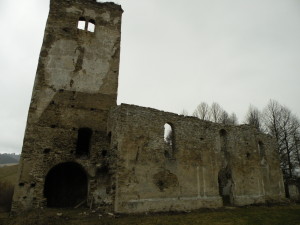 Dubova Colonorum is the name of a project that is responsible for organizing camps to preserve / save the ruins. They began in 1998 with the first camp which was attended by 64 young people from all over Slovakia.

And Ciel’om is a project that is responsible for preserving the ruins in order to avoid further fragmentation of them. 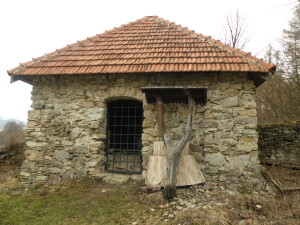 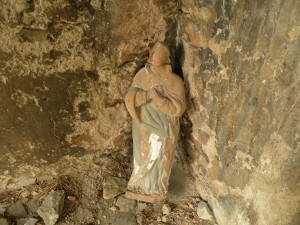